“The artistic commission is convinced that Mária Bordás is a real musician, and that she will undertake a very promising music career in the next few years! It was the consensus of the jury that she possesses an outstanding talent, a remarkable musicality and a very accomplished technique. Her performances are unique and moving, and her musical skills are very solid. The members of the artistic commission would like to send her their special recognition for her great musicality.”

“Mária Bordás possesses a rich voice with an exceptional clarity and distinct and expressive timbre. Her Hungarian heritage contributes to her intuitive and fierce understanding of anything musical and makes her a true treasure in the field of opera.“

Hungarian lyric-dramatic soprano Mária Bordás would have made her debut as Elizabeth in a production of Tannhäuser by Wagner at The National Theater of Szeged in 2020. Due to the pandemic, performances were canceled right before dress rehearsal. However, she dedicatedly works with her current master teacher Ildikó Komlósi, acknowledged mezzo-soprano and Kálmán Szennai, conductor and chief -répétiteur of the Hungarian State Opera to build up a new repertoire as lyric-dramatic soprano.

Mária Bordás graduated from The Royal Danish Academy of Music in Copenhagen in 2013. At the Master’s programme she has received vocal training under the leadership of associate professor Susanna Eken. She holds a Bachelor degree from The Barratt Due Institute of Music in Oslo, where she graduated as a student of Kjersti Ekeberg in 2011.

During years in Scandinavia she sang in various opera productions: Fricka in Das Rheingold (The Norwegian Opera House, LidalNorth Operaworkshop 2014) Wellgunde in Das Rheingold, Bianca in The Rape of Lucretia, Tatyana in Eugen Onegin, La Bergère in L’enfant et les Sortileges (The Royal Danish Academy of Music 2012/13) Michaela in Carmen (Valdres Sommersymfoni Festival, 2011) Contessa in Le Nozze di Figaro, Fiordiligi in Cosi fan tutte (Barratt Due Institute of Music 2010/11). For Susanna Eken’s advice she changed fach in 2012 and studied mezzo-soprano repertoire. She received various concert engagements from The Norwegian Opera House as well and has appeared as a collaborative artist with renowned Norwegian componist Wolfgang Plagge.

Mária Bordás sang in the prestigious direct TV broadcasted Interoperett New Year’s Gala Concerts in Budapest between 2004-2008 and was engaged in the Interoperett summer concert series as well. 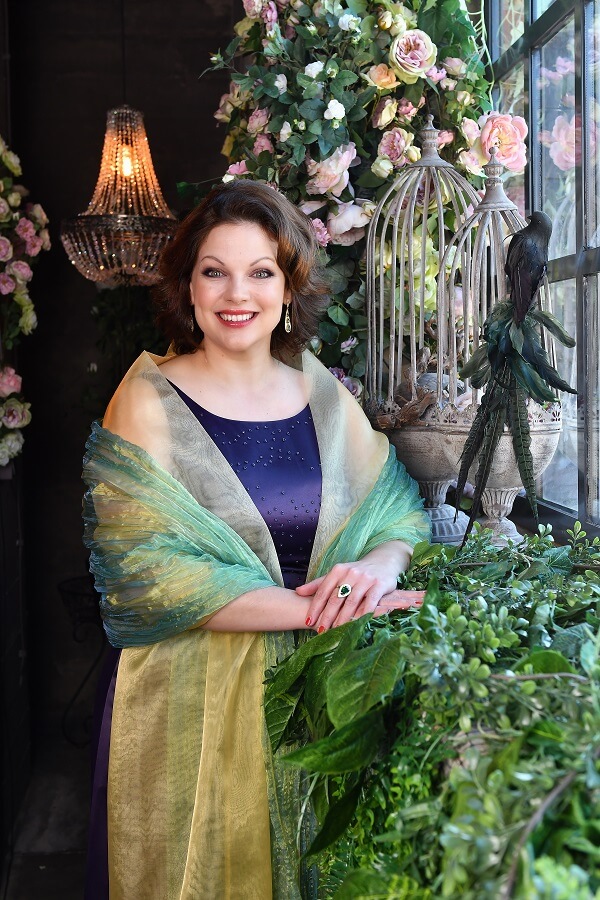 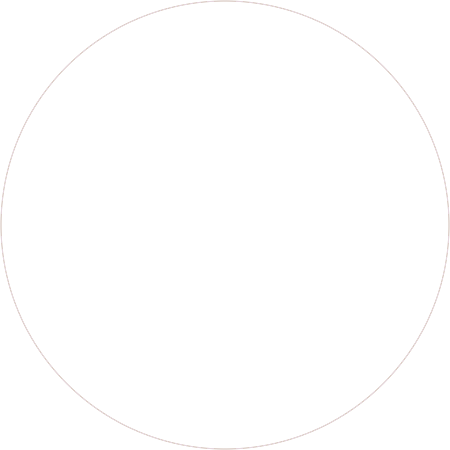 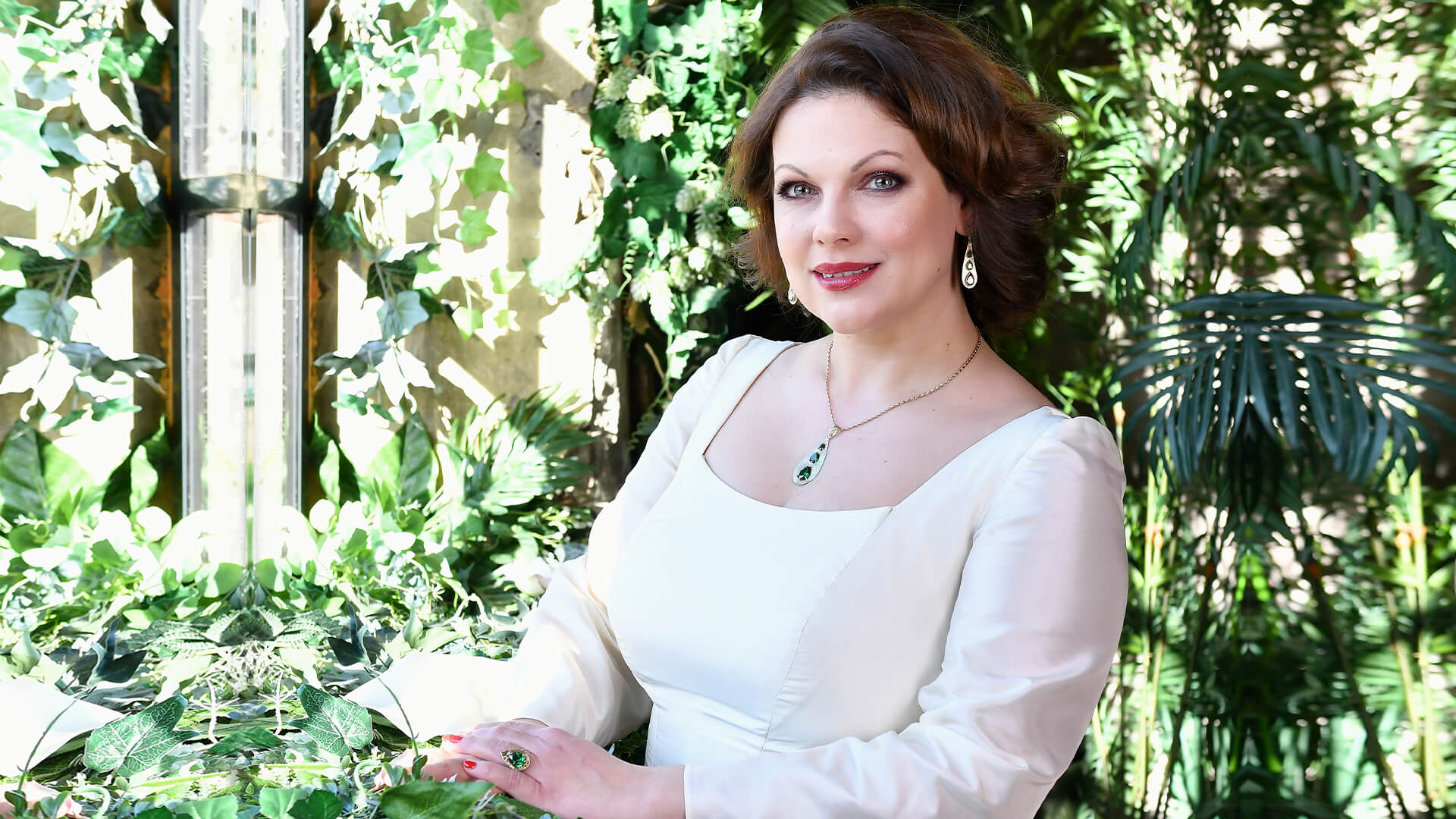 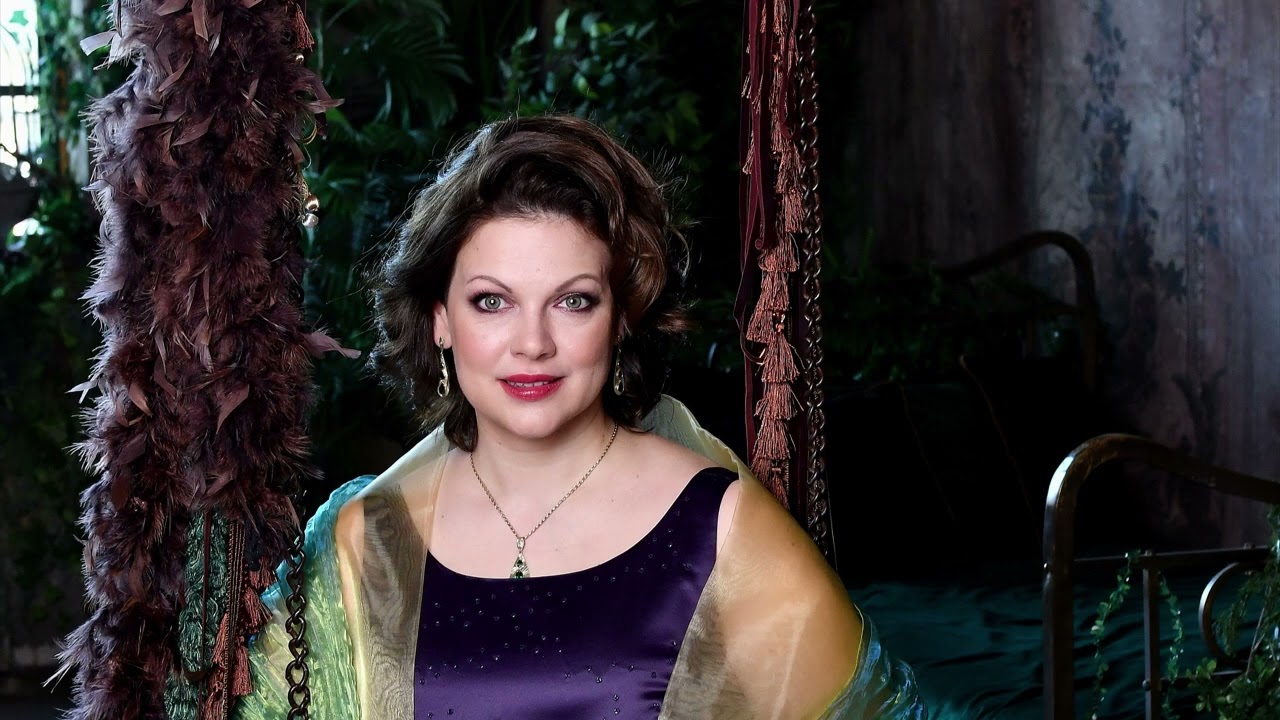 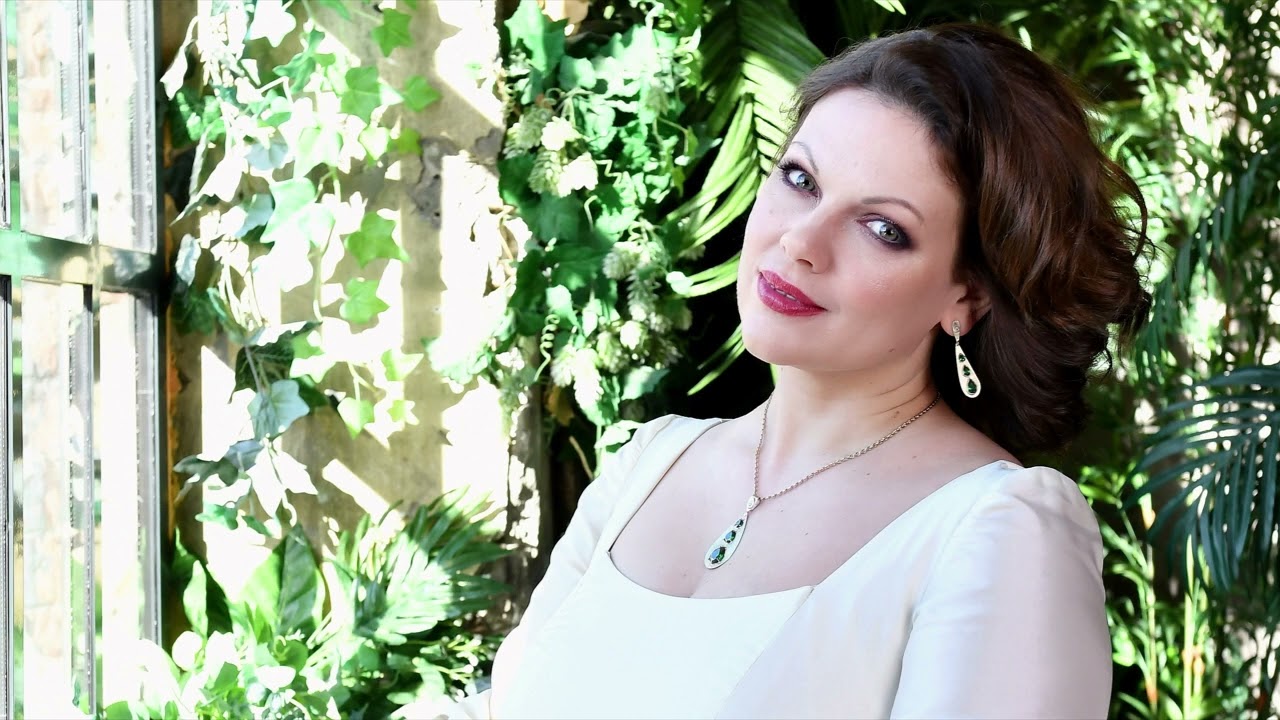 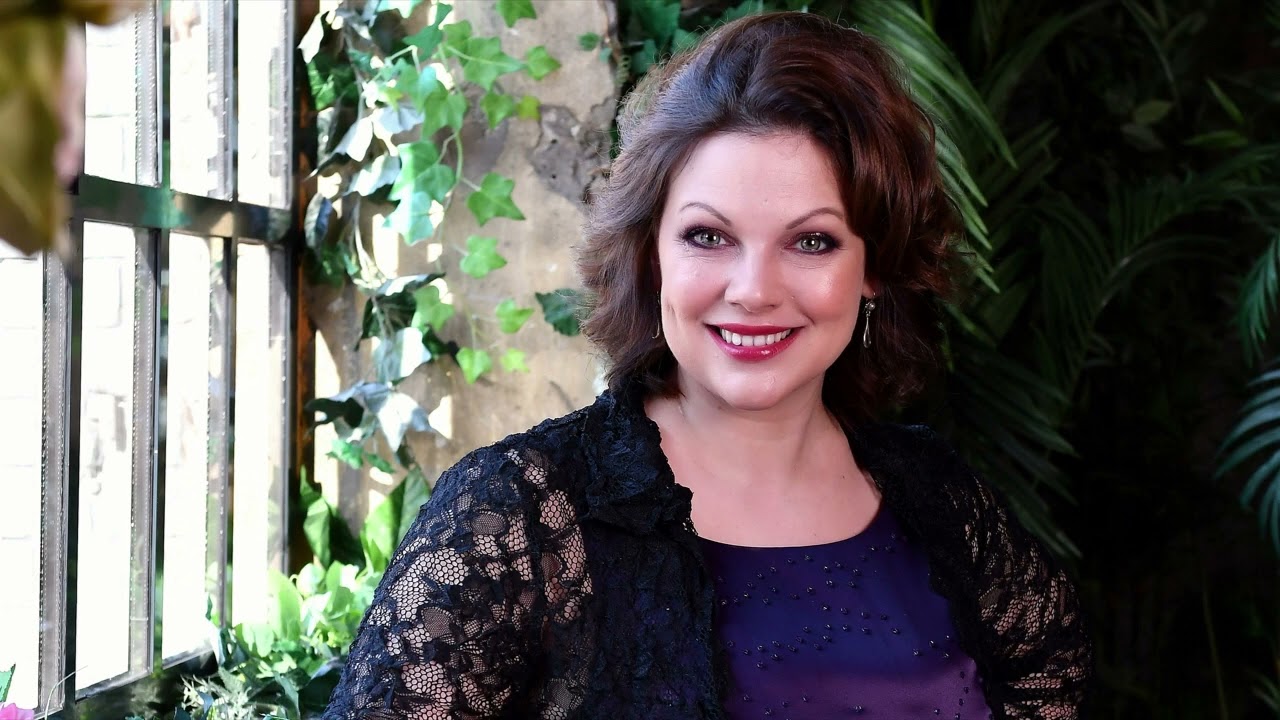 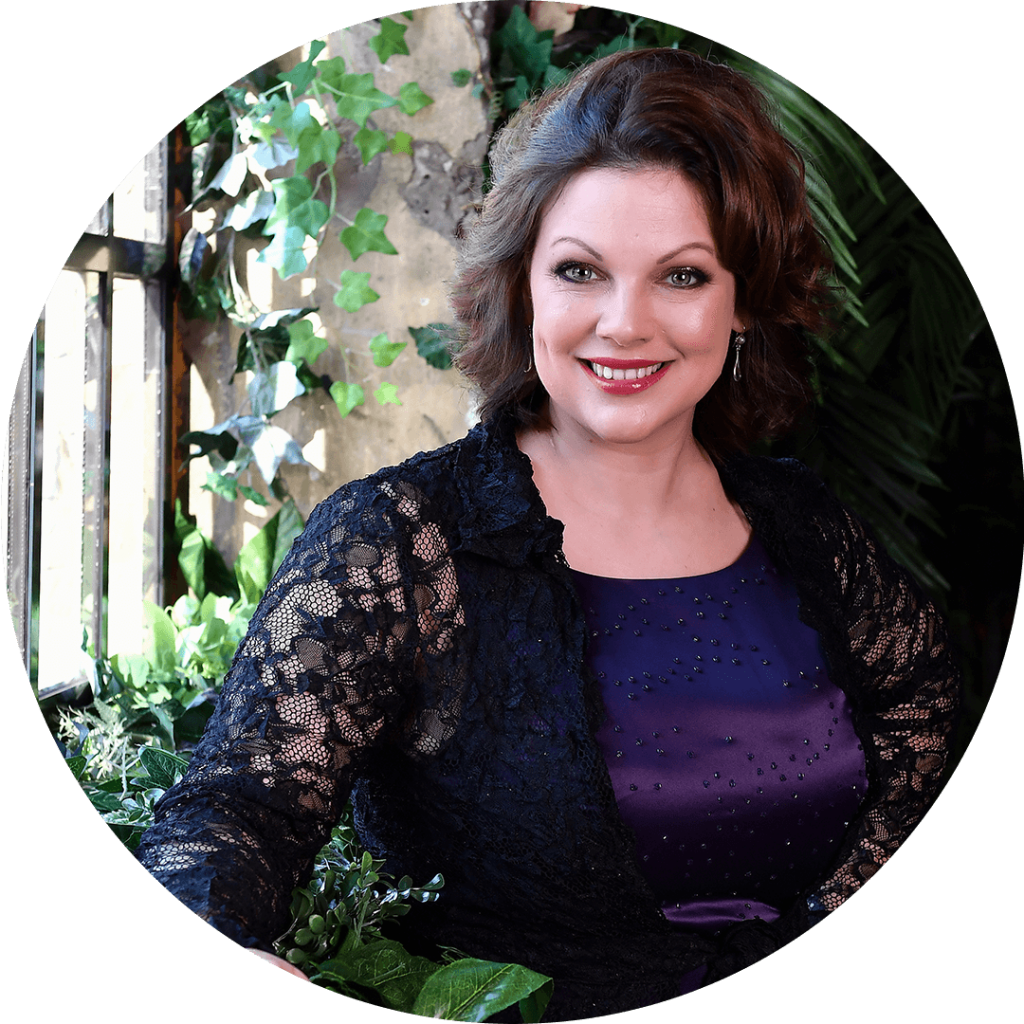